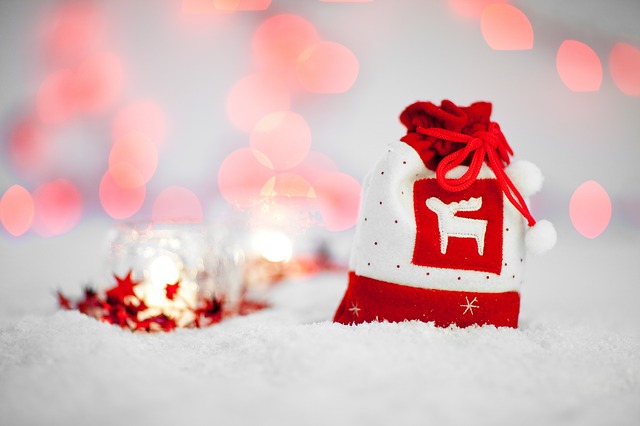 November 26, 2018 Get in the Holiday Spirit at the National Christmas Tree Lighting Ceremony on November 28th

This year, performers will include Abby Anderson, Anthony Kearns, Gabby Barrett, Matthew West, and more. There will also be a special performance by the Dominican Sisters of Mary, a group of nuns with beautiful singing arrangements as well as small chamber orchestra accompaniment tracks consisting of the Sisters themselves playing the various instruments.