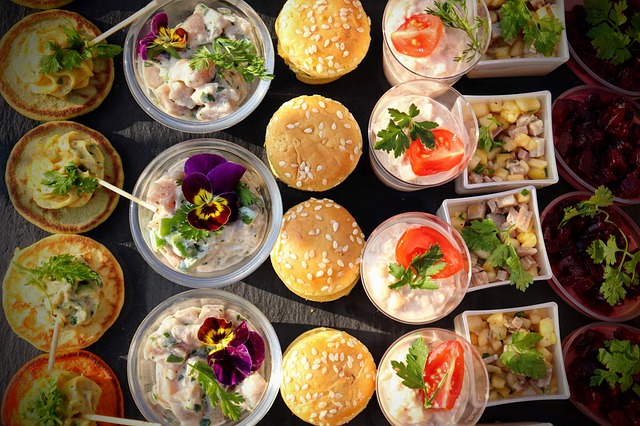 There’s no doubt that DC has established itself as one of the nation’s best food cities. The upcoming Taste of DC Festival is a three-day celebration of food and drink in the District, and is the largest culinary festival in the entire Mid-Atlantic. Since 1989, Taste of DC has expanded to include events at venues like Audi Field, the DMV’s largest beer gardens, 2 stages of live entertainment, an artisan market for local craftspeople and artists to showcase their wares, and more.

The festival opens at 5 pm on Friday, October 26, and runs all day on Saturday, October 27, with late night admission available on both nights. No need to bring your cash, either. Instead, you’ll purchase an RFID wristband ahead of time to load “Taste Tokens” that will pay for your food and drink. Follow Taste of DC on social media to be the first to know about updates!